You are invited to provide feedback by selecting a ‘Village Planning’ blog topic from the navigation menu to the right. Each blog offers a comments section at the bottom of its page. 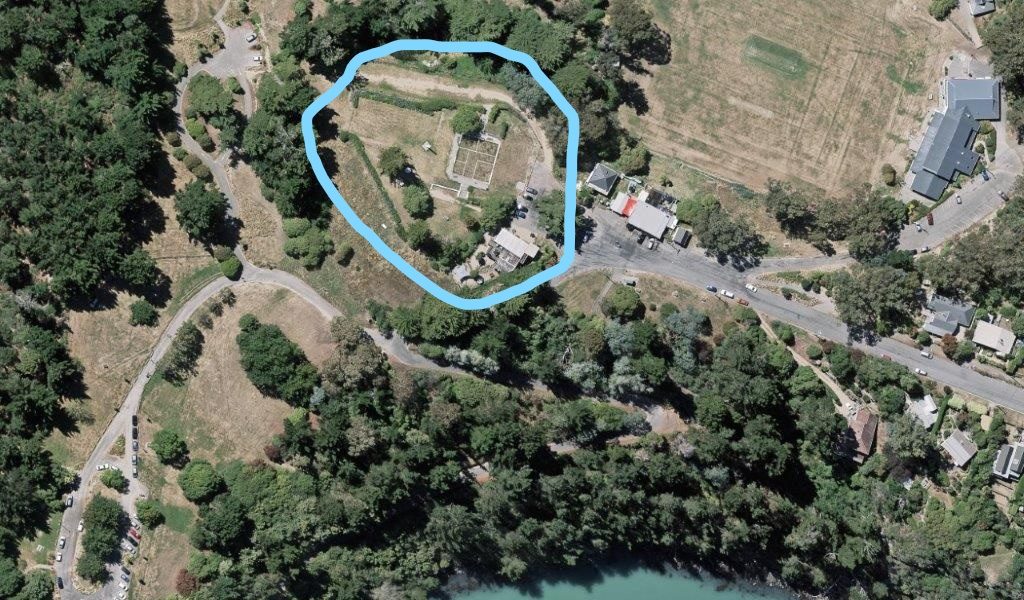 Village Planning was initiated in 2011 as part of revitalisation of community functions after the 2010-2012 earthquakes. SPRIG (Stoddart Point Regeneration Ideas Group) was established to support the post-earthquake recovery of our community. It was instrumental in gathering ideas into the document ‘Getting to the Point’ and for initiating summer concerts and sculpture.
View ‘Getting to the Point’ and other historic documents

The Diamond Harbour Community Association now hosts two community groups as ‘sub-committees’ that have taken over the work of SPRIG. One is implementing ‘Getting to the Point’ through a Village Planning collaboration with the Council. The other organises the summer concerts (Live at the Point). If you wish to support these projects then you are welcome to join the groups, or contact the Association to provide feedback.

This year (2019), following the demolition of Dark Star cafe, the City Council has started consultation on the future of the Godley House site. This involves both the Diamond Harbour Community Association and the Diamond Harbour Reserves Committee. View updates below (the most recent at the top).